The single cylinder SR400 and SR500 were announced in 1978 by Yamaha Motor Company  as a street version of the Yamaha XT500 with a standard riding posture and styling resembling the Universal Japanese Motorcycle (UJM) of the 1960s and 1970s, and went on to become some of Yamaha’s most popular and enduring models. 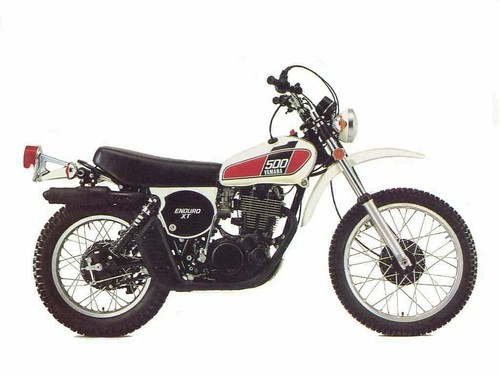 Meanwhile, in Japan, legislation relating to the motorcycle licensing system in the mid 1970s had created demand for 400cc models, and so the SR400 has been marketed in the Japanese Domestic Market (JDM) since 1978 . The SR400 became a top seller in its home market, virtually identical to the SR500 but SR400 engine has a lower displacement, achieved with a different crankshaft and shorter piston stroke and both models with only kickstarting, no electric starter. The SR400 has continued to attract massive interest in Japan over the last 35 years and was introduced to Europe, the Americas and Oceania in 2014.

The SR500 was marketed in Asia and Oceania (1978-1999), North America (1978-1981); and Europe (1978-1983).  In many European countries including Germany, Austria and Belgium, groups of SR500 owners formed enthusiasts’ clubs, many of which still run to this day. To underline its appeal, the SR500 went on to win consecutive ‘Moto of the Year’ awards from Germany’s Motorrad magazine – one of the highest circulation motorcycle titles in Europe. 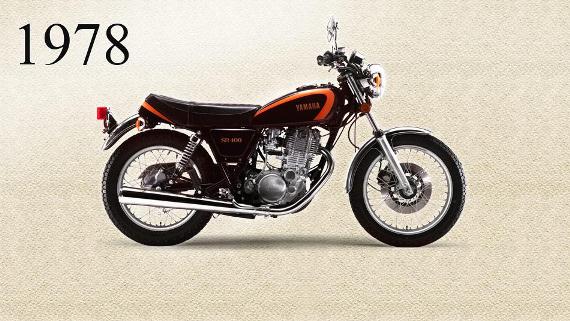 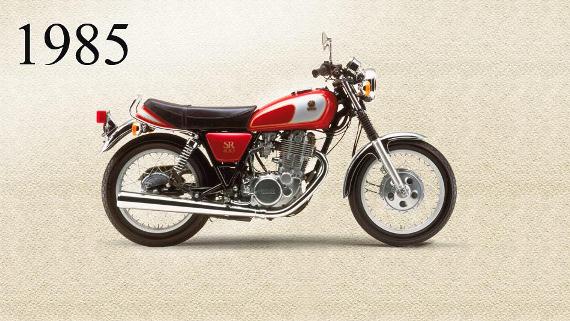 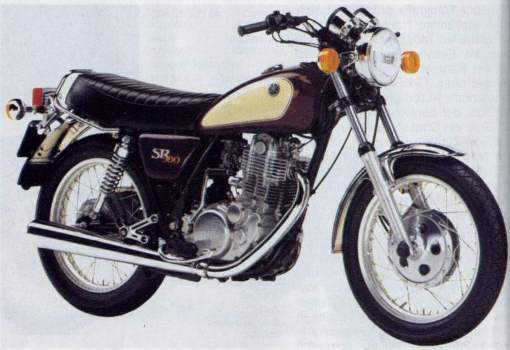 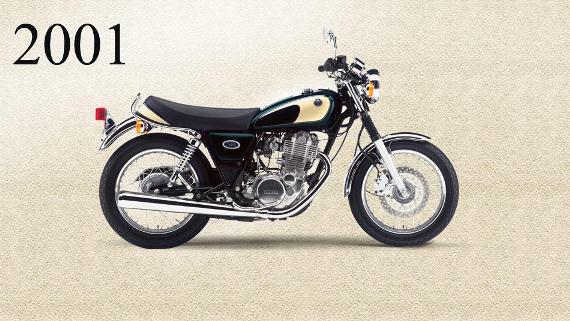 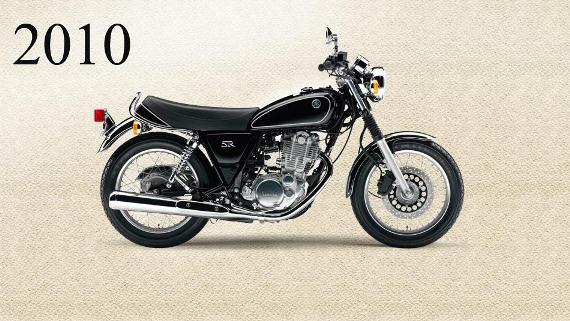 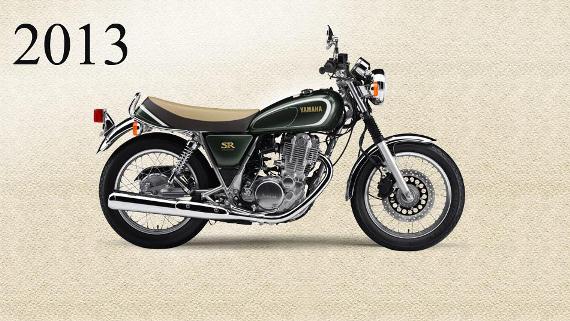 The Yamaha SR400 keeps fuel-injection, which was added in 2010 to help meet emissions requirements, but it remains a kick-start motorcycle.